When diners at Kepos & Co. order the hummus from the menu, they are in for an experience. The Middle Eastern dip is made on the table in front of them with a mortar and pestle, before being served with taboon bread cooked in a wood-fired oven. It’s just one of many things that customers love about the eatery at Waterloo, in inner-city Sydney.

Kepos & Co. has been a winner in OpenTable Australia’s Diners’ Choice awards, based on customer reviews, every month since January. It’s an impressive achievement that chef and owner Michael Rantissi credits to honesty and simplicity. “It’s a simple environment that’s mostly about good food,” he says. “Competition is always around but if you’re more focused on your competition you’re more likely to do what everyone else is doing. We try to concentrate on what we like doing instead of what’s trendy.”

The restaurant, which opened two years ago, is licensed for 70 but only seats 60 because Michael believes it puts less pressure on the kitchen, resulting in better quality meals. The cuisine is Middle Eastern with a modern twist, and a strong focus on vegetables. “I love working with vegetables because I think they’re so underrated,” Michael says. “Most places your go will serve you a steamed vegetable and not make a vegetable exciting. I believe vegetables are a main hero ingredient and meat should be circled around that.” The menu also changes with the seasons, so everything served is at its tastiest.

Michael also believes the building in which the restaurant is housed is a perfect fit. “It has a very Moroccan feel, with beautiful palm trees and a pond in the middle,” he says. “It has a holiday feel. When you’re having a meal you want to escape your day. The whole oasis feel is a perfect match to our product. The exterior doesn’t have any street appeal; you have to know where to go.”

Michael doesn’t advertise or push customers to write reviews because he prefers them to be authentic. “If a customer feels the need to write something it needs to come organically and naturally from them and there’s a sense of sincerity to it,” he says. “I think when you ask someone to write something there’s a fake tone to it.”

“It’s real, it’s what it is. They’re not staged photos. There are a lot of photos of the staff and what we’ve tasted.”

Born in Israel, Michael grew up watching his mum cook and feasting on the multicultural offerings of his neighbourhood in Tel Aviv. When he was in high school he wanted a pair of shoes, but his Dad told him if he wanted the shoes he would have to get a job. “So, I got a job as a kitchenhand,” he says. “Dad wasn’t very happy.”

He studied psychology at university, but longed to be back in the kitchen, so he quit and followed his vocation. He did his professional training at Tadmor College in Israel and then studied at the EPI Academy in Paris and the Culinary Institute of America in New York.

In 2005, the then 28-year-old came to Australia for a holiday to visit a friend over Christmas. He never intended to stay but got bored and decided to find a job. He was hired as sous chef at Bathers’ Pavilion at Balmoral, and fell in love with his boss, Kristy Frawley, who is now his business partner. “She’s still my boss,” he jokes.

They opened Kepos Street Kitchen in 2012 and followed with Kepos & Co. three years later. Michael says around 70 per cent of customers are regulars. “People want to be able to share food and to budget,” he says. “You don’t want to spend $200 per head every day, some days you just want to spend $40. But if you want to have a more expensive bottle of wine you have that option.”

Michael also believes that training staff is important, and encourages them to try all the dishes offered to customers. “You can’t sell anything if you don’t know what it tastes like,” he says.

Making diners choose you: 7 things we learned from the Sydney Industry Series 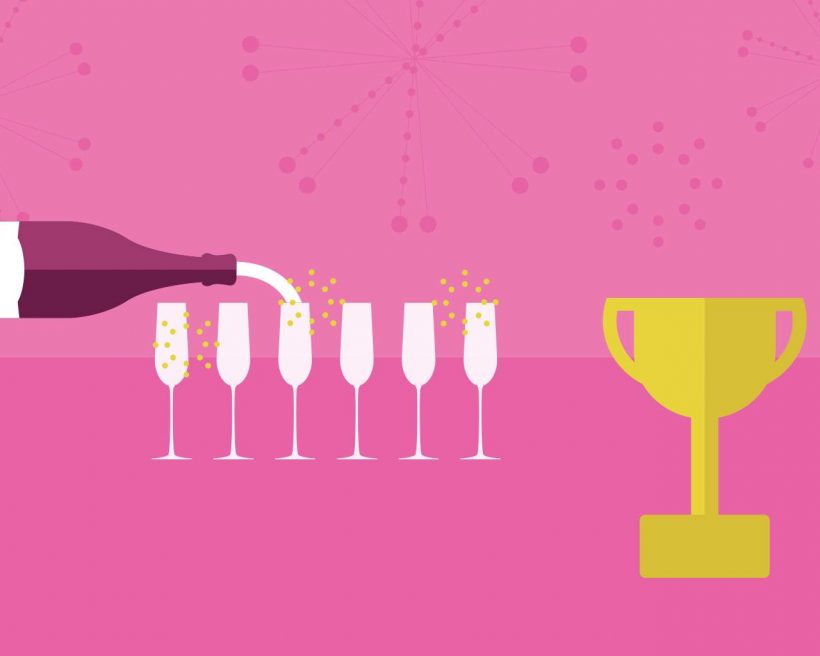 With the holidays on the horizon, you can now get in on the action on our free promotional campaign for…