Social media has become an important marketing tool for restaurants and chefs in recent years. But how do you best use it to communicate and engage with customers? We spoke to three experts to find out.

Appearances on MasterChef have helped pastry chef Anna Polyviou to gain more than 90,000 followers on Instagram and 20,000 on Facebook. While she admits it can be time consuming engaging with that many fans, Polyviou doesn’t find it a chore.

She mostly posts after 5pm, when people are on their way home or sitting in front of the TV. She also finds 2pm Sunday gets a lot of traction. “A lot of chefs get someone else to do it, but I don’t let anyone else do my social media,” she says. “It’s fun for me. I usually do posts in my own time. It’s a good way of marketing what you’re creating. I did a post about a dessert degustation on Facebook and Instagram recently and all the tickets were gone within two hours.”

Polyviou also gains followers from events she appears at, by tagging others and being tagged by organisations such as kitchen appliance manufacturer Kenwood Australia, for whom she’s an ambassador. But she believes it’s important for social media posts to be authentic. “If you love the product, post about it because you love it but don’t post because you’re getting paid to endorse it,” she says.

Her most successful post, about winning the Gault&Millau Pastry Chef of the Year award last year, got more than 2000 likes, as did a recent photo of her firecracker dessert in the freezer.

“I think social media should be positive, people don’t want to see negative stuff and I think if people are negative don’t respond to it,” she says.

“Each one has a very different voice and that to me is very important,” she says. “Bennelong is all about the iconic location (at the Sydney Opera House), the food, atmosphere and experience. For Firedoor we talk a lot about the ingredients, because that is one of the core messages. Otto is fun and colourful with shared food and hands in shots and people cheers-ing. Each restaurant has different audiences. Otto’s Facebook is really engaged and we get a lot of traction, whereas Bennelong is really engaged with Instagram. Overall, Instagram is our most powerful channel because it’s visual and the food we work with is beautiful so people really respond to that.”

Quay has nearly 50,000 followers on Instagram, Bennelong has more than 32,000, Firedoor has nearly 18,000 and Otto has around 8,000. The restaurants engage a professional photographer when the change menus seasonally.

“A lot of planning goes into our accounts, they’re not just done on the fly,” Hewson says. “But we’re also reactive to what’s happening at the restaurant. If we have a table cancellation or a quiet period we can push out some content that might drive people to book that table.

“We also know what performs well. For example, everyone loves the snow egg dessert at Quay. People love desserts, especially anything chocolate. They love little videos and it doesn’t have to be professional. I film a lot on my iPhone. I think it’s important to weave that in with professional content.”

Hewson says it’s also important to make time to engage with followers. “When people visit a restaurant and do a nice post we like it, and we do a lot of re-gramming,” she says. “There’s great shots out there that capture what the brand’s about.”

She also recommends using hashtags, such as #OTTOSydney or #firedoor_surryhills, so people can find relevant photos easily. “I try to think of words people search for or are going to lead people to our post,” Hewson says. “Things like #dessert or #chocolate again perform really well. We also hashtag #restaurantaustralia because that’s the big campaign Tourism Australia has been working with for a number of years. And we hashtag #sydneyeats when appropriate.”

Hewson says social media is a great way to share news that wouldn’t necessarily be big enough for traditional media to cover, such as announcing new dishes. “It’s amazing how much that attracts customers to the restaurant. People come in and say: ‘I want that’. They get excited and it’s a way of talking directly to our customers.” She also likes to showcase the staff. “It’s a way of humanising and people get to know our team,” she says.

Monique Nguyen, who is the digital marketing and social media specialist at Red Spice Road in Melbourne, also says social media is a great way to inform customers about menu changes. “People like to keep up to date with what’s new with your restaurant out of their own accord,” she says. “It’s much easier than sending them constant emails they won’t read for something so small as a new drink or new menu item.”

“I like how everything with social media is so instant and integrated, allowing your brand to interact with your audience on a more personal level than in traditional marketing,” she says. “The strength of word-of-mouth works very well on social media, especially with a younger audience. Now you don’t have to hear it in person, you see someone post some delicious food and you immediately want to go try that restaurant. I think it helps a lot in this way, there is no better promotion than the words of a customer. People no longer need to visit your website to see your menu or food, they can see constant updates and collections of your latest food on social media and this in itself sells your restaurant for you.”

Nguyen also collaborates regularly with events and brands. “It’s great for cross-promotion and tapping into audiences we would not have accessed in the past,” she says. 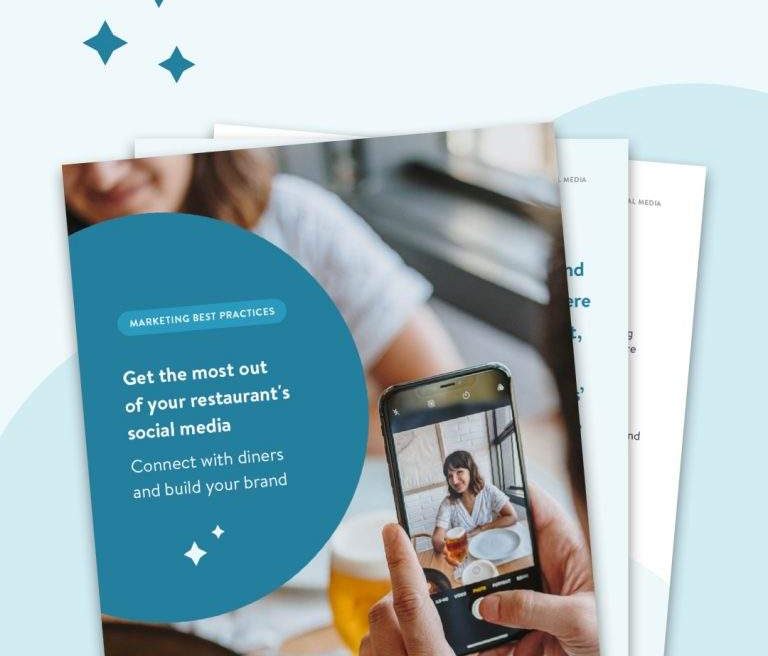 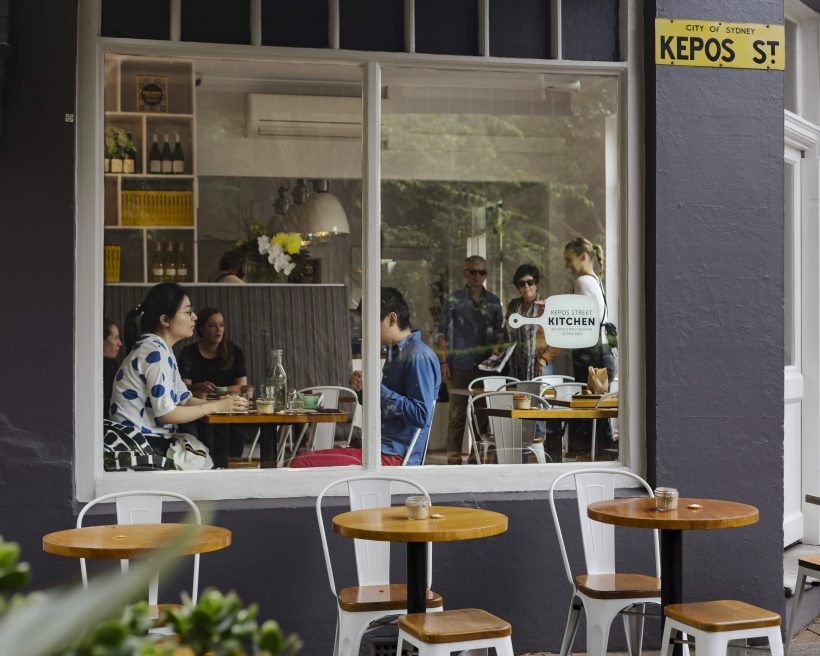 Since the launch of Snapchat, every social platform is scrambling to come up with its own tool that allows users… 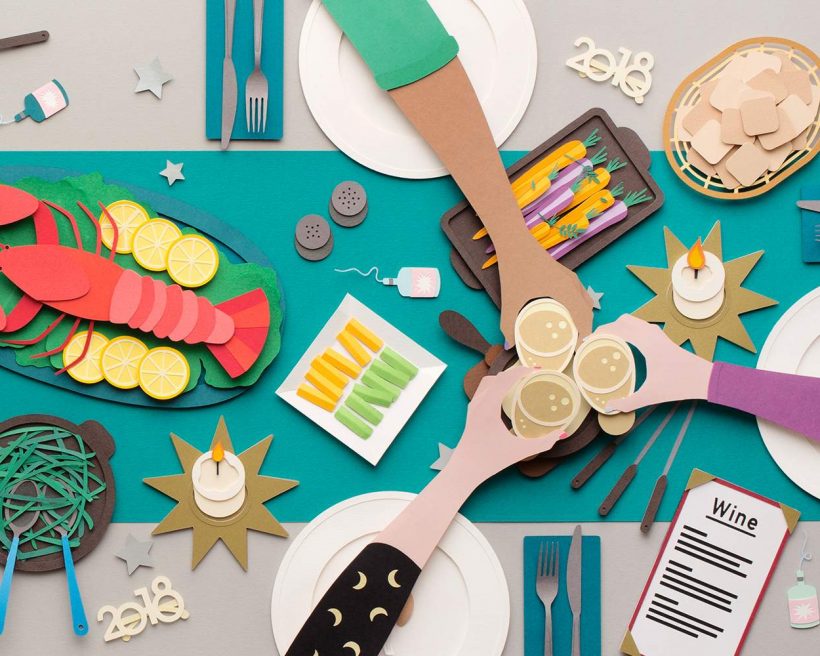 Here come the holidays! Are you ready? As you begin to plan for hosting diners this festive season, make sure…