In the days of UberEATS and Netflix, enticing people out from under their doona on a chilly evening is harder than ever before. While in summer Australians love dining al fresco, in winter restaurants need to work harder to keep customer numbers healthy. As well as changing their menu to offer heartier dishes, many are coming up with innovative ideas and promotional offers to get diners through their doors.

Melbourne Public, at South Wharf Promenade, is being given an alpine-themed makeover for winter. It will feature an après-ski bar pop-up called Mont Plonk with fire pits and fur blankets and sheepskin rugs from Ugg Australia from June 21 until July 16. It’s also serving European alps-inspired food, including cheese fondue and bratwurst sausages, and drinks such as mulled wine with spiced rum and an alcoholic hot chocolate.

The restaurant’s owner Alysha Darcy says it’s important to offer something different to encourage people out of their homes in winter. “The wind, the rain, the dark… Need I go on?” she says.

“People are much more inclined to snuggle at home in the winter – there is less urgency to be out and about. Mont Plonk is perfect for this… There are so many summer activations going on, but very few winter activations.”

While he says there’s no doubt it’s easier to get customers to dine out summer, Balla executive chef Gabriele Tadeucci says if you find the right formula in your restaurant you can overcome dining seasonality.

“In winter people enjoy spending more time around the table eating good food and drinking good reds,” he says. “You just have to entice them with the right menu and create new and innovative dishes. The heartier dishes and meat-focused dishes are more popular in winter while in summer, a lot of people go for seafood.”

“At Balla, the seasonality of the products we use is fundamental and there is nothing better than great Australian black truffles in winter,” Taddeucci says. “The earthy flavour and intense smell takes me back to winters in Italy and all the cosy dishes I would cook. People love truffles for their uniqueness and rarity. If you know that you can have them only for a couple of months in a year, it’s obvious that we are talking about something special. Waiting for truffle season is like waiting for the new Game of Thrones season – you enjoy it only for a short time, it’s never disappointing and as soon as it’s finished you can’t wait for it to start again.”

Tadeucci says the most notable difference in dining between seasons is that people tend to book earlier in winter, whereas in summer they prefer to spend more time outside and arrive later for dinner.

Manly restaurant Garfish has introduced a winter dinner special, offering two courses and a beverage for $40 for orders made between 5.30pm and 6.30pm Sunday to Thursdays until at least the end of August.

“We’ve been doing it for a few years now during the first hour when we are really trying to get bums on seats,” manager Remi Defert says. “People can either choose an entrée and a main or a main and dessert. It’s just a way to boost business. As you can imagine we have way less exposure during winter than summer. There’s less people in the street and we’re considered as a holiday destination, facing Manly Wharf. We get people passing by during the day because of the ferry in summer but during the winter unfortunately it’s a bit lower.”

He says the promotion attracts regulars who are locals as well as new customers. While it is known as a seafood restaurant, Garfish also introduces more meat dishes during winter, such as braised beef cheek, and creamy items such as mashed potato.  Defert says there’s a “massive difference” in patronage between summer and winter, with staff numbers reducing from more than 30 to less than 20 over the cooler months.

The outdoor area at Banksii at Barangaroo in Sydney. Image Nikki To

If your restaurant has a large outdoor area, good heating is a must during winter, Banksii co-owner Rebecca Lines says. “With almost half our restaurant being outside, heating is very important,” she says. “We have lots of outdoor heaters at Banksii, so our guests can still enjoy the view, while staying warm.”  The restaurant is also offering a Vermouth and Calvados Hot Toddy and comforting wholesome dishes including gnocchi with agro dolce, sea parsley, oyster mushrooms or braised lamb shoulder with chickpeas with saltbush and preserved lemon Rangers Valley minute steak, botanical butter and fries.

The Golden Whistler cocktail being served at Supper Club in Sydney during winter. Image Supplied 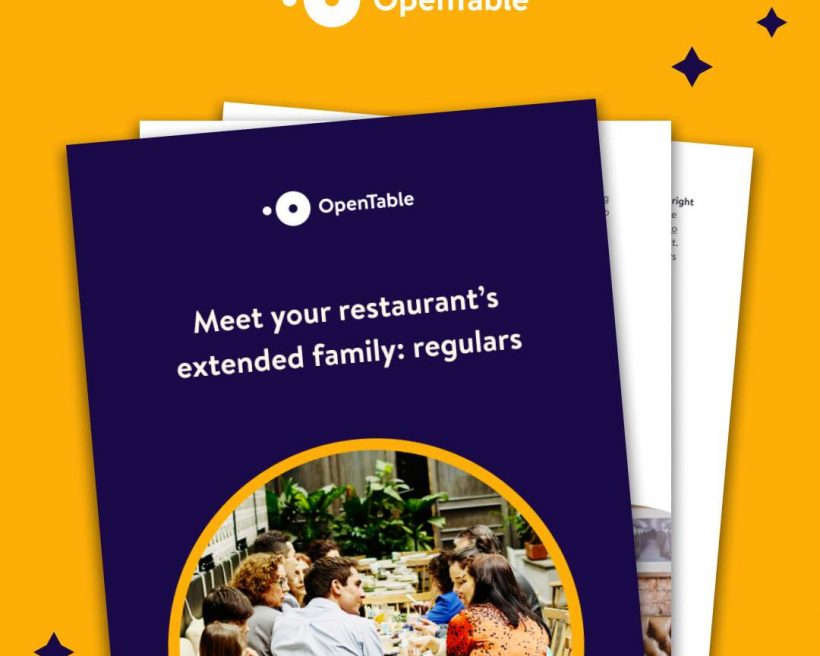 6 ways to grow your community of loyal diners 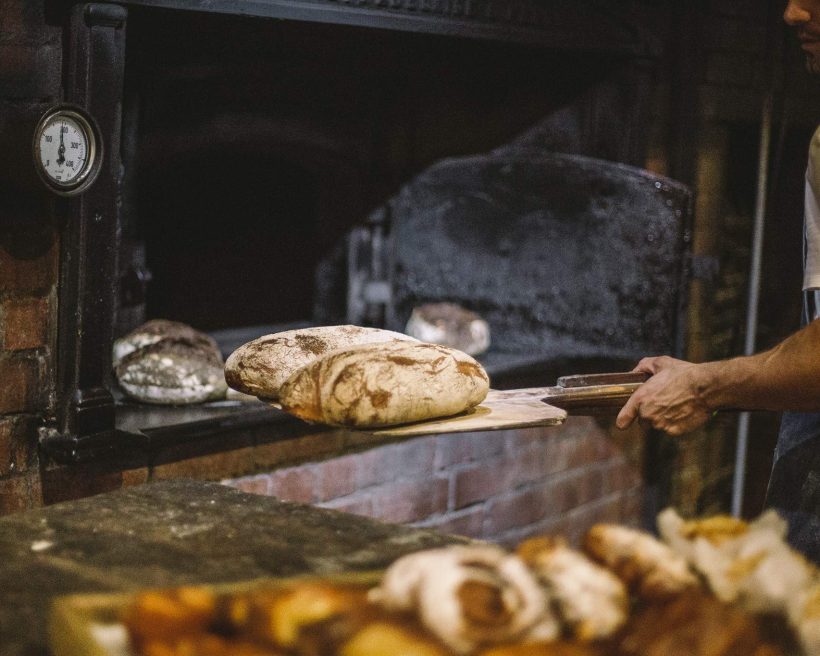 When the winter chill sets in and darkness descends earlier and earlier each day, it’s understandable that even the most… 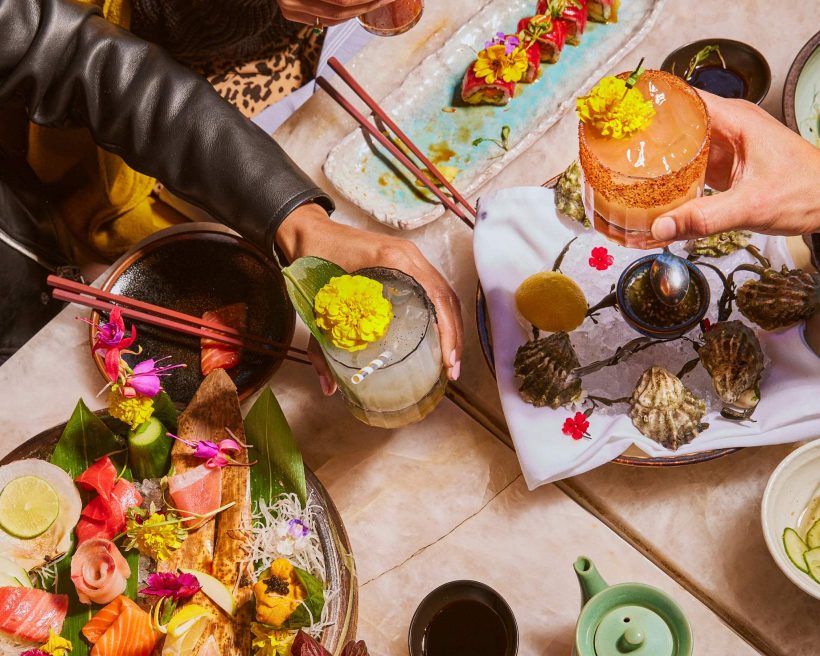 Bring more guests to your restaurant in 2022

2022 is shaping up to be as unpredictable as its predecessor—but good data can help you make plans for the...

OpenTable ResourcesMarketingSimple tips to entice diners out in winter