Gels, powders and foams are increasingly making their way onto the tables of fine dining restaurants around the world. And French food scientist Christophe Lavelle believes there is huge potential for Australian chefs to innovate by experimenting more with molecular cooking.

“I know in France, the US, UK and some other countries some chefs are experimenting with this kind of cooking. Many chefs are evolving and trying to find new dishes and technical ways to transform a product.”

“You have this kind of trend effect. It’s modern, it’s hip. For me that’s probably one of the reasons why it doesn’t work so well in France because we’re so stuck to our traditions and so prone to think that French cuisine is the best in the world, so why evolve? This kind of cooking style will only be in big cities like Paris, where things evolve quicker than in the countryside where people stick to regional cuisine.”

“From a historical point of view Australia has a much more recent cooking culture so they have to invent everything compared to France where we still have some dishes from the Middle Ages almost. So probably you have more opportunity to do new things because you are not stuck to any kind of tradition.”

Lavelle, who specialises in food studies at the French National Center for Scientific Research in Paris, recently taught a molecular gastronomy masterclass at Le Cordon Bleu culinary arts school in Sydney and hopes to return to teach another in August.

Dry ice sugar. An isomalt sphere with betacarotene on perfume water with dry ice in to create the vapor. Picture Supplied

Lavelle describes molecular cooking is a kind of cooking style that uses some molecular knowledge to invent new dishes.

“That’s why many chefs say they are doing modernist cuisine,” he says. “Usually today when a chef is doing weird stuff they are described as molecular chefs. I think it’s important to provide people with new ideas and techniques, whether they use it or not is not a problem. It’s an artistic choice. What I find disappointing is when people say: ‘I don’t want to know about it’. That’s not a good perspective. Molecular gastronomy brings to the kitchen this idea that the more knowledge you have the better you are in the way you do your job and the way you evolve.”

While molecular cooking may sound daunting, Lavelle says it doesn’t have to be.

“People say ‘I was bad at science at school so I don’t want to hear about science anymore’, but that’s why you have to build everything on very concrete examples and to illustrate familiar stuff, such as making mayonnaise interesting,” he says. “You don’t need a PhD to cook. Just a few simple ideas and a bit of basic knowledge of physics or chemistry is sufficient to improve the way you cook. Some people say they don’t want to go into the physics because it is too complicated for them. But you just need to know what’s a gel and what’s a foam.”

InterContinental Sydney executive sous chef Stephen Lech is among the Australian chefs to embrace molecular gastronomy, offering interactive desserts including a nitrogen-infused apple sorbet served with a mortar and pestle for diners to create their own crumble at 117 Dining.

“With the use of liquid nitrogen in our palate cleansers and shared desserts it brings a ‘wow’ factor to the experience,” he says. “Most guests love the fact they are learning and tasting something new; something they have not seen before. It makes the experience much more entertaining for guests when we have a chef table and our team can come out from the kitchen and onto the dining floor. I think guests also love to feel a part of the experience; they are helping to create something and this adds a lovely layer of personalisation. We use it in the right way and do not overuse it at all.”

Lech describes molecular gastronomy as investigating the physical and chemical transformations of ingredients that occur in cooking. “It’s using a carrot, for example, and breaking the product down into a different form on the plate,” he says.

He says molecular cooking brings a different skill set and knowledge base to chefs, and gets them thinking about new ways to incorporate it into food. “The more the chef knows about the process, the techniques, and how to use it, the more it can benefit the guest in this country,” he says. “Our restaurants are some of the best in the world and to constantly keep chefs’ minds ticking with things such as this will only keep the industry on an upward trend.” 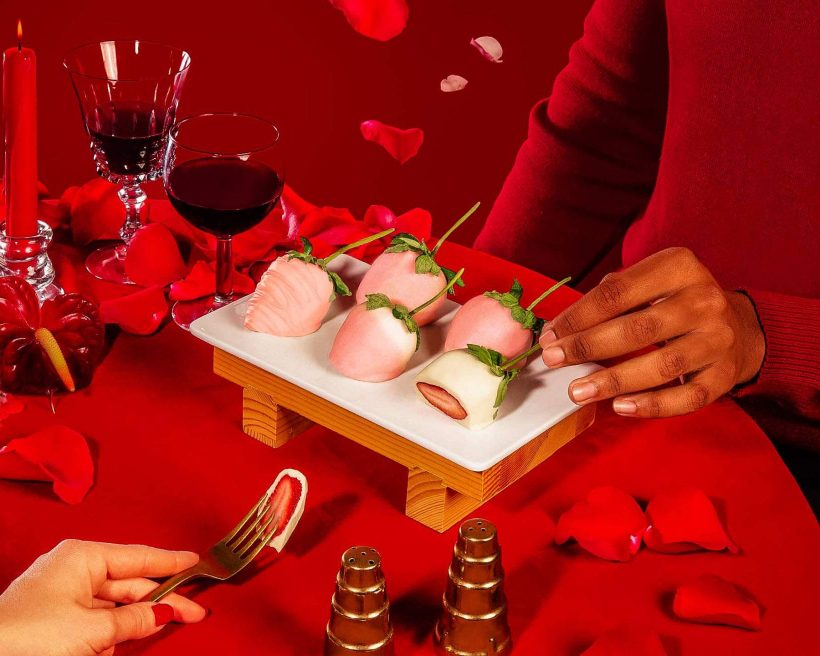 How to optimise your Valentine’s Day set menu

Valentine’s Day is fast approaching. It’s the night where reservations of two pour down the run sheet and the floor... 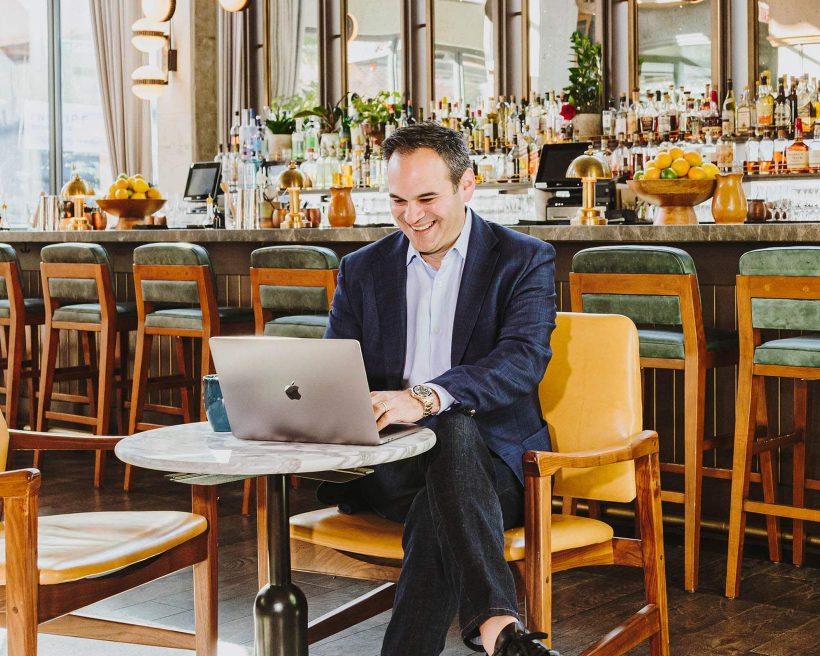 Your website will be many diners’ first taste of your restaurant, and you’ve invested time in getting it just right.... 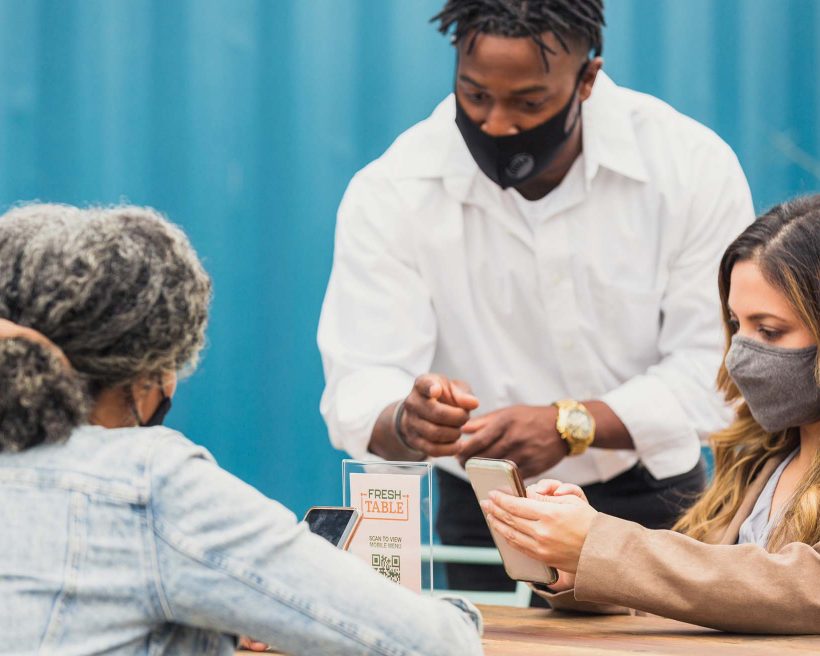 How to make the most of QR codes

The QR code; each its own unique mosaic block of black and white squares has become as ubiquitous as wearing...