Tom Haynes in the garden at Chiswick at Woollahra in Sydney. Image: Supplied

Now, more than ever, people want to know where their food comes from. As interest in sustainability soars, the farm-to-table trend has grown so popular it’s become the norm. The farm is getting closer to the table, with more and more restaurants sourcing their fruit and vegetables from on-site gardens or nearby community farms. And customers love it. Recent research by OpenTable Australia found the use of seasonal produce appeals to 56 per cent of diners, while 40 per cent like restaurants that take active measures to use sustainably-sourced food, and 31 per cent are attracted to venues that grow their produce on site.

Chiswick at Woollahra in Sydney was one of the first to embrace the concept, opening with its own garden five years ago. “The idea of the garden is that we take whatever grows there and make sure it goes on the menu,” head chef Tom Haynes says. “People love it. It’s great to see their reaction when they come in. They will have a walk around the garden and check what’s growing and take photos. We’re quite proud to be part of that. We’re quite lucky we have a bit of space because we’re slightly outside the city.”

Vegetables from the garden influence the menu at Chiswick. Image: Supplied

As well as a gardener who works three days a week, Haynes and his staff are very hands on. “It’s not just a piece of artwork, it’s something we all get involved in,” he says. “I’m out there every morning having a look around. Kitchen staff pick vegetables and help weed.”

The herbs and vegetables grown change with the season. “We rotate all the beds and whatnot to get maximum yields from what we do,” Haynes says. “At the moment, we’re growing some awesome red cabbage, kale, sprouts, cauliflower and beetroot.”

But Haynes admits the garden can be difficult to maintain, and he also sources produce from Flemington Markets. “Australian weather is painful – sometimes there’s too much rain, sometimes there’s not enough,” he says. “It gives you an appreciation of what farmers are battling.”

Haynes worked at another of Matt Moran’s restaurants, Aria, in the city before joining Chiswick a year ago. “It was something different that I wanted to be part of,” he says. “It’s just awesome. I think it’s a great trend for people to follow. People need to know where their produce comes from and understand how it grows. It’s good if there are restaurants that can slightly educate people on these things. It’s going to be better for the future. Not everything comes out of a packet.”

Another Sydney restaurant that sources most of its produce from an urban farm on the same site – previously occupied by Camperdown Bowling Club – is acre eatery. Head chef Gareth Howard collaborates with gardener Michael Zagoridis, from Pocket City Farms, to create a menu for the restaurant, which opened a year ago. “I was very, very keen on sustainable farming and letting people know where their food is coming from,” Howard says. “The idea was I could ask Michael for certain things that we were keen on using and he would tell me what kind of things would grow well in the area. I could tailor the menu around what was coming from the garden as opposed to me demanding stuff. I have a good number of friends who do community farm projects and chefs are the toughest people in the world to work with. They’re not very organised, they’re faddy and tend to knee jerk reactions. For a farm that needs six to 12 weeks to grow it’s a bit of a nightmare.”

The pair chose to focus on ten to 15 vegetables, including kale, eggplant, pumpkins and zucchini. They sit down every three months to decide what to grow, and have a weekly catch up to see how things are tracking. “During the summer there was an awful 46C weekend that killed off two of our beds, then we had massive floods,” Howard says. “We’re lucky that we can print menus every day in-house if we need to, so if we don’t get something we can change it out on the menu. It’s been humbling for me as a chef not to have exactly what I want all the time. Everyone needs to start being a bit more reactive to seasonality. With supermarkets, everyone thinks they can have whatever they want whenever they want, which puts such a strain on the world’s resources. I’m trying to be a more progressive chef in terms of not demanding what I want at the price I want it all the time.”

In summer, Howard estimates 75 to 80 per cent of the fruit and vegetables used in the restaurant comes from the farm. The remainder is mostly sourced from within the Sydney basin. He’s also had local residents keen to get involved bring in items such as finger limes.

While he doesn’t have a garden on site, Paul Wilson sources around 80 per cent of his produce from three community farms in Daylesford, Macedon and the Mornington Peninsula, depending on which are regenerating their soil at the time. The rest comes from the stalls surrounding his tuck shop, café and recently-opened restaurant, Wilson & Market, at Prahran Market in South Yarra.

“We’re surrounded by produce,” he says. “We have the best of both worlds – we have small farms growing for us and we have all these amazing iconic stallholders around us, some that have been here 30 years or more. They have some really interesting, unique produce that you can’t necessarily find at the supermarket. The farms plan their crops quite meticulously so you know what’s coming. We know this time of year we have root vegetables, winter herbs and certain fruit varieties like quinces, pears and apples.”

Wilson says he has always been a seasonal chef. “In Sydney and Brisbane, the climate is pretty static, it doesn’t change that much,” he says. “We’re lucky in Melbourne to have that excitement four times a year.”

And while trends come and go, he believes the farm-to-table concept is here to stay. “I think everyone’s a bit jaded by the trends we have been exposed to the last five years,” he says. “Farm-to-table is real, it’s honest, it offers something for everyone. It gives a sense of community and contributing to the local economy. There’s so many positives besides just having a great dinner.”

Keep building your story around the table this Mother’s Day

Last year, more than 82% of Mother’s Day reservations made through OpenTable were booked by first time diners to the… 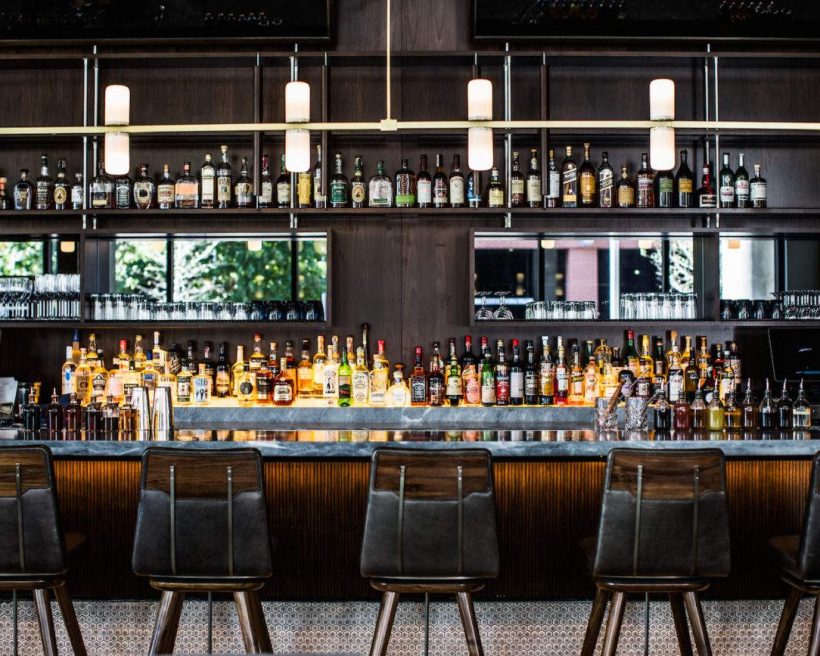 To be successful in the restaurant business, you need to get guests in the door — ideally as many as… 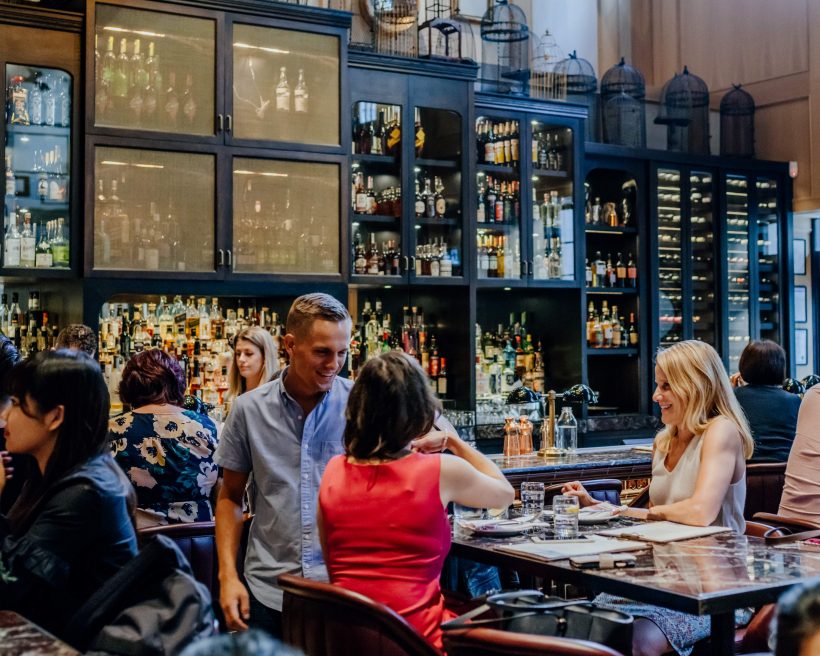 Doesn’t everyone prefer to belly up to the bar for a meal like I do? Have FOMO when seated in…