They’re calling it “the Noma effect”. Since Danish chef René Redzepi wowed Sydney with foraged native ingredients at his Barangaroo pop-up early last year, Australian restaurants have embraced the ethos. Warrigal greens, riberries and sea lettuce are increasingly being incorporated into menus across the country.

But for some chefs, like Bret Cameron from Harvest in the Byron Bay hinterland, the concept is not completely foreign. “There’s a massive push for native foods at the moment,” he says. “I have always been interested in foraging on a small scale. I grew up in New Zealand and it was kind of fun finding things that you can eat that grow in the wild. In Sydney, I used to go down to the beach and get sea lettuce, and I would get warrigal greens and wild fennel from parks. My theory is all these natural flavours have been growing in Australia for thousands of years and instead we’re trying to grow other stuff that doesn’t grow here naturally.”

After stints at the Michelin-star restaurant The Greenhouse in London, Swell in Bronte, Dish in Byron Bay and Four in Hand in Paddington, Cameron moved to Harvest three years ago. The Newrybar noshery, which celebrates its 10th birthday in April, has a strong paddock-to-plate philosophy with a focus on seasonal and local food. Its customers are a mix of locals and tourists who are interested in sustainable food.

Cameron became more interested in foraging after he tracked down food researcher and renowned forager Peter Hardwick to seek his help in preparing dishes for a fundraiser the lead-up to the Indigenous festival Boomerang, held as part of Bluesfest, last year. He now tries to go foraging with him for ingredients such as kelp, sea lettuce, Neptune’s pearls, samphire, sea blite, sea celery and beach peas at least once a week. Other favourites include Davidson plum, lilly pilly, riberry and scrub cherry. He has been astounded by the flavours he has discovered. “It’s just really, really exciting,” he says. “It’s made me re-think the way I am cooking.”

Cameron says he was particularly taken with the fruit maclura. “It looks like a little orange raspberry but it has hints of caramelly-pumpkin kind of notes,” he says. “I was blown away by it but the season was very short.” Round limes were another great find. “I think it’s going to be as big as finger lime, if not bigger,” Cameron says. “The flavour is amazing. The inside falls apart like a pamelo, or like a finger lime, so when you eat them they just explode in your mouth.”

Each Wednesday, Harvest offers a four-course menu of new dishes incorporating native ingredients called Wild Harvest for $70. It’s an opportunity to test new dishes that may become part of the permanent menu – and it’s been a huge hit with customers.

“It started with 20 or 30 people and now we have up to 80,” Cameron says. “We’re getting a lot of people talking about it. Everyone who comes absolutely loves it. We have regulars who come all the time; they can’t get enough. We’re not doing the craziest, out-there food that you have in two or three-hatted restaurants. A lot of people are scared by the term ‘bush food’. I want to do simple, approachable food. We have also printed out a glossary that has all the terms and ingredients so if someone looks confused or scared of the menu we put it down so they can have a read over it. All the waiters are also well-versed in explaining the dishes.”

Cameron hopes foraging will open up an industry for foraged foods to be grown in gardens. “If everyone goes out foraging they take everything and you can’t do that,” he says. “You have to be very thoughtful and mindful. For us it’s about testing and then going to farms and trying to find a farmer who’s keen to work with us and grow the stuff at a commercial level. It has to start somewhere. For me it’s a no brainer. Every now and then I ask myself why I didn’t do this sooner.”

Joshua Askew, who is executive chef at JPB Restaurant at Swissotel Sydney, also began foraging two years ago and tries to get out at least twice a month.

“Since Noma came to Australia people are a bit more open to wild foods,” he says. “It’s important that you treat it right though and don’t just put it on the plate because it’s wild. I started, as most chefs do, foraging for garnishes. Now I’m starting to use it as a main component in dishes. I turn warrigal greens into a puree, which works really well with beef and seafood. Wood sorrel goes well with salads as well as a garnish. When I pick lilly pilly I like to make it into a cordial or a syrup.”

Askew was brought up spearfishing and was always outdoors as a child. “I used to look at all the beach plants and wonder if I could eat them,” he says. “I like getting outdoors and learning about the diversity of the plants we have here in Australia. The funny thing about foraging is you just don’t stop. Wherever you are you’re always looking around to see what’s in the area. You may come across something interesting.” 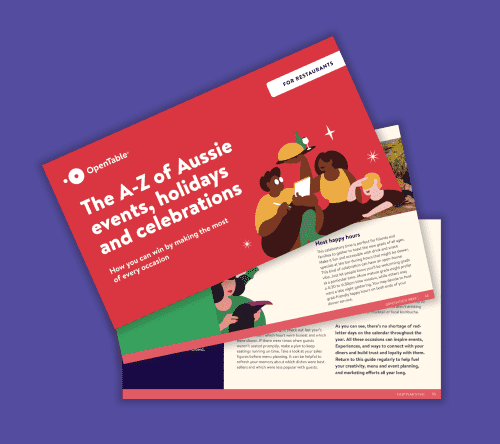 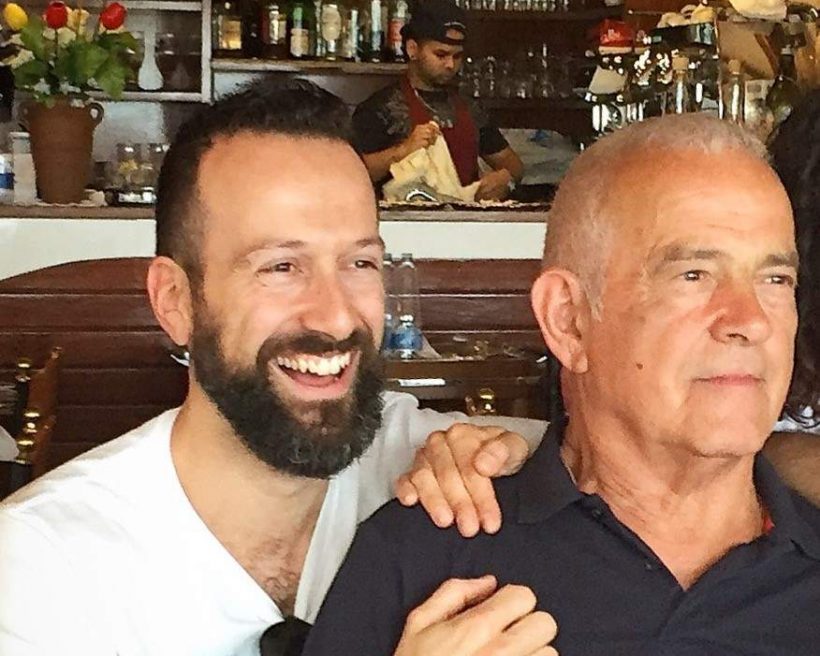 Aussie chefs reveal what Father’s Day means to them

Father’s Day is one of those special days of the year when families come together. That makes it a busy…

They may not be household names just yet, but these young chefs and restaurateurs are well on their way to…